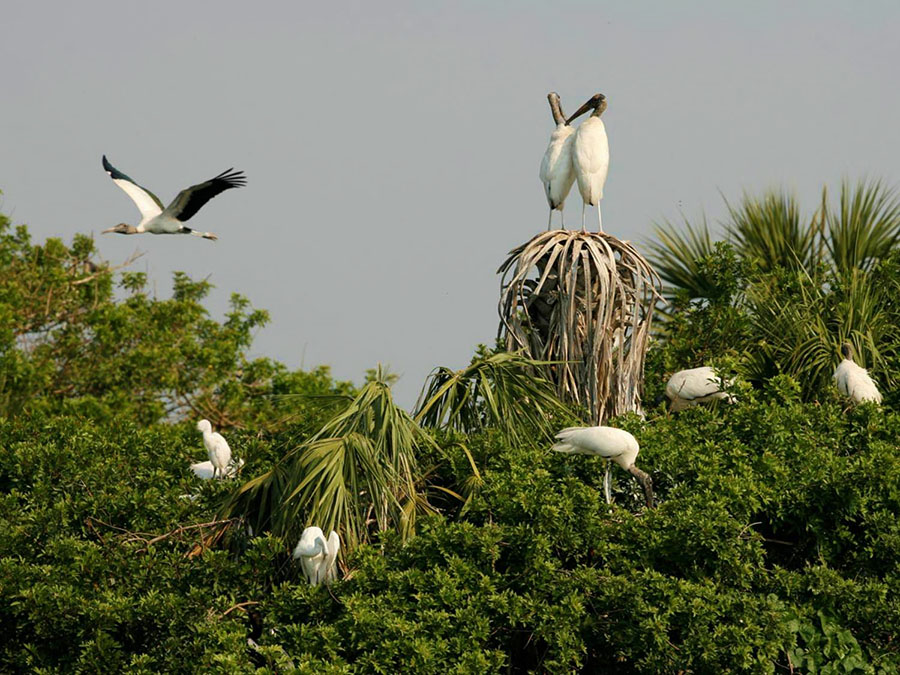 As we ranch, it is our goal to consider critical times in the annual cycle of important species and to ensure that we address these in our operational plans. For example, wading birds’ critical season is nesting time. Without nesting areas that meet specific needs and nearby feeding areas at this critical time of the year, these important and beautiful species’ existence is jeopardized.

Deseret created and maintains a nesting site that has become one of the state’s largest rookeries for the endangered Wood Stork. 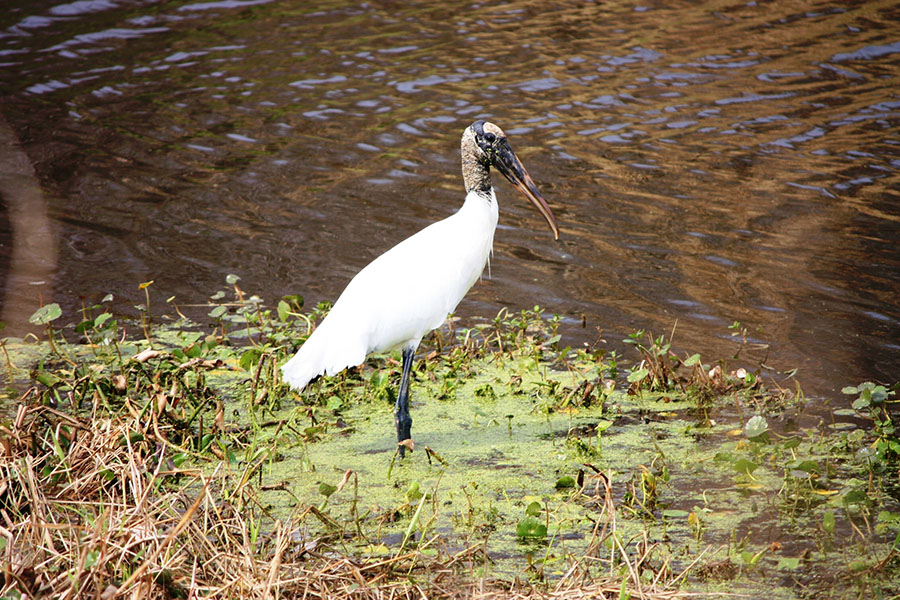 To help address these needs Deseret created a nesting site that has become one of the state’s largest rookeries for the endangered Wood Stork. The rookery consists of an island in the middle of a large pond, and the deep water surrounding the island acts as a moat filled with large alligators. This satisfies the nesting needs of Wood Storks and several other species, whose nests and eggs are thereby protected from predation by raccoons and snakes. Wetlands, canals, ditches, and reservoirs in other areas of the Ranch provide valuable feeding areas for Wood Storks in the spring, when obtaining feed for their young is difficult. 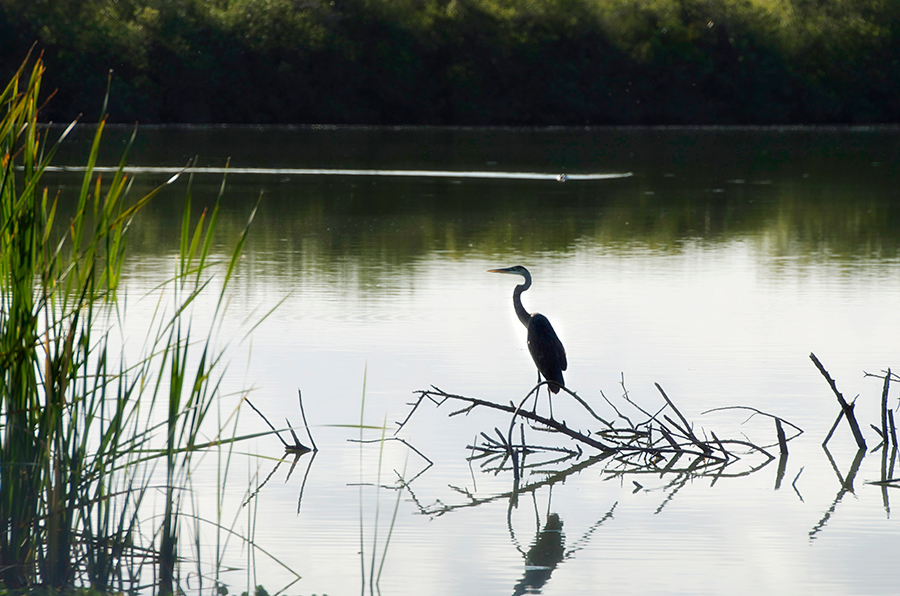 Tucked away in the heart of the Ranch, the rookery was not created for financial gain but was built and is managed to benefit a unique species that thrives on our ranchlands. Almost a dozen other species also use the rookery, and during the nesting season the trees on the rookery island are covered from top to bottom by thousands of birds. 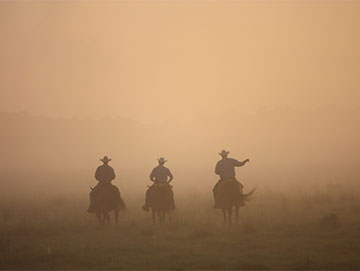 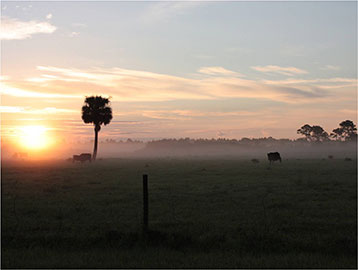